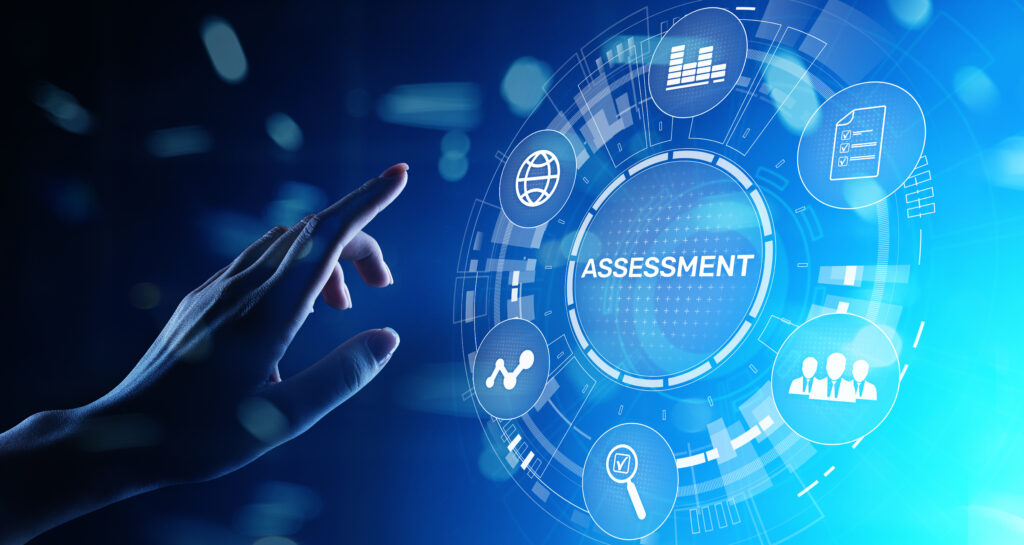 From a health perspective, the Latin American (LATAM) and Caribbean (LAC) region was among the hardest hit by the COVID-19 pandemic. Income fell for two-thirds of households, and nearly half of workers stopped working. Despite this harsh reality and economic hardship, learning the English language improved, with more than 70% of countries in the region seeing proficiency grow during 2020.

This increase in English skills attracts investors and companies looking to enter this region as it becomes a more attractive destination for doing business. Every country from the Andean region of South America (including Bolivia, Colombia, Ecuador, Peru, and Venezuela) saw a material improvement in English proficiency.

Against this backdrop, over the past few years, Everybody Loves Languages (ELL), formerly known as Lingo Media, has been expanding its reach in LATAM through relationships with customers like Sophia Educational Group in Bogotá Colombia, and Cambridge English School, a well-established English language training institute in Mexico.

Last week, ELL announced that it has expanded its extensive suite of language learning product offerings and is now entering into the English testing and assessment space. In addition to providing tests for students looking to enter or progress at university, the company offers affordable testing services governments require for citizens to meet certain proficiency levels. Testing has become one of the fastest-growing segments of the language learning market, with the global market expected to reach US$5.5 billion by 2025.

The English Evolution in Ecuador

The Ministry of Education of Ecuador recently approved ELL’s testing program as a certified proficiency test for that country. The program will help hundreds of thousands of students graduate, consistent with the ministry’s mandate for those seeking employment positions that require English proficiency.

Everybody Loves Languages has designed and developed its online platform to facilitate the management of testing centers and individuals who take tests in Ecuador. The company provides training and accreditation for local testing centers and offers a turn-key online solution with all the documentation, manuals, training, and procedures for proctoring. The language tests target language skills needed to become more competitive in the workplace.

Learning to speak English will offer Ecuadoran students many new opportunities, sources of revenue, better employment prospects, and overall job security. English is the dominant language in fields such as tourism, science, and computers. English has become a global Language, with an estimated 1.8 billion people worldwide now speaking at least some English.

Several factors drive the growth of the assessment testing market, such as the increasing focus on employee development and the need for organizations to identify and address skills gaps. The growing use of artificial intelligence in assessment products is also driving the market.

Everybody Loves Languages’ content and testing protocols meet all international standards. They are mapped to the commonly administered English proficiency tests to meet academic requirements, such as TOEFL by ETS and IELTS by the British Council. The learning content is based on the Common European Framework of Reference for Languages or CEFR, the guideline used to describe the achievements of learners of foreign languages across Europe and other countries.

The good news is that Ecuador is on the right track for providing access to education and boosting the quality of English education in the public sector. Today, English is a mandatory subject from Grade 2, and the government is continuing to modernize and improve how English is taught and tested.