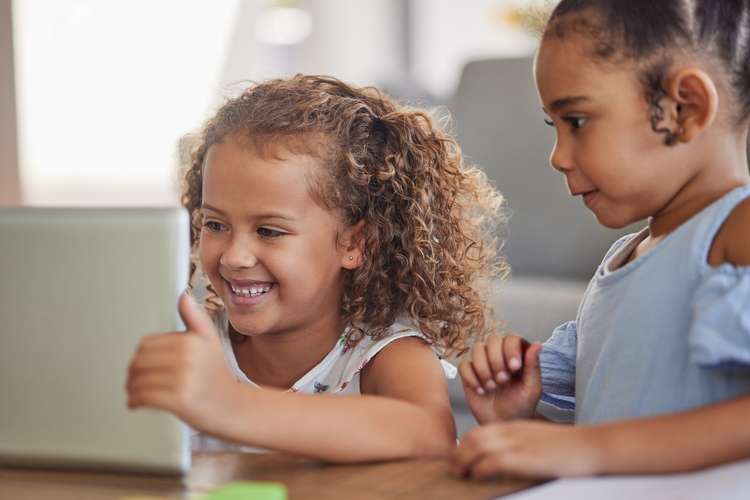 Mastering a language is one of the most challenging learning experiences a student can pursue. Learning a new language for adults is more difficult than for children because a child’s brain is more flexible and possesses the rapid neural formation necessary to learn an additional language.

According to an MIT study, children remain skilled at learning grammar up to the age of 18. The study also found that it is nearly impossible for an individual to achieve proficiency similar to that of a native speaker unless they start learning a language by age 10.

Why is it so difficult to learn a foreign language? The answer, it challenges both your mind (your brain must construct new cognitive frameworks) and the time it takes to master a new language (it requires sustained, consistent practice).

Hollywood to the Rescue

As it turns out, watching movies is a great way to learn a new language. The emotions we feel when a film engages us to make us return for more. A huge obstacle in acquiring and learning a second language is engagement, structure, and interactivity. Everybody Loves Languages has developed a learning solution that tackles those obstacles and focuses on making learning fun.

Thanks to a strategic partnership between Everybody Loves Languages and Row 9-Digital, the company has introduced a game-changing language learning platform that uses Hollywood film clips from the world’s most popular movies like Spiderman, Soul, Lightyear, Encanto, and West Side Story, to teach a second language.

Everybody knows going to the movies is a great way to escape life’s everyday challenges. The movies of Depression-era Hollywood proved to be a therapeutic diversion for millions of Americans who needed to get away from their troubles brought on by the crash of 1929.

Today, movies aren’t just for entertainment or vegging out. Everybody Loves Languages AcadeMe+ has tapped into the magic of watching a great Hollywood film by completely immersing a student looking to learn a new language by serving up eye-popping movie-based lesson plans that take language learning to a whole new level of engagement.

Those who have always struggled to learn a new language find AcadeMe+ programs the best way to practice their skills by actually conversing with the movie’s characters on the TV or computer screen. They are transported to another place and time, like the world of Buzz Lightyear in Toy Story, where they can practice their grammar and sentence structures while following along with an entertaining storyline that makes the visual connections to the text on the screen. It’s like interacting with your favorite Netflix movie, where you are in control of the scene, learning from a more natural form of the language with authentic vocabulary and connecting words with associated body language, so what you learn actually sticks.

From a technical perspective, the program’s innovative tools incorporated within the movie player utilize a speech recognition algorithm built into the scene to focus on speaking skills. This allows students to practice speaking while fully submerged in the scene. The learner can “virtually” talk to Spiderman while improving and perfecting their skills. To reward the student for finishing their task, the platform unlocks the whole movie for them to watch after the lesson.

To participate in the platform’s comprehension-based module, users are presented with a 60-120 second clip from a Hollywood movie (there are more than 1,000 Hollywood movies to choose from). This clip can be replayed several times, and the student will be prompted with the question: What three things do you see/hear? After 30 seconds, the video will pause, and users will be prompted to select the three things they saw and heard from a list of predetermined words.

Several other modules allow students to actively engage in the scenes to learn grammar and pronunciation. Supplementing the pronunciation and comprehension modules, Everybody Loves Languages plans to integrate its English for Success+ (EFS+) Learning with Moviesplatform, which offers English language-based reading and listening games. These games will involve watching a movie trailer for up to 60 seconds with the prompt “watch, read, and answer the question.” By transforming Hollywood films into practical and engaging educational tools, teachers can stimulate students’ critical thinking skills, which studies have shown to improve academic achievements. Everybody Loves Languages is excited to provide the education market with this innovative online language learning platform to help even more students gain the language skills they need to improve their lives.